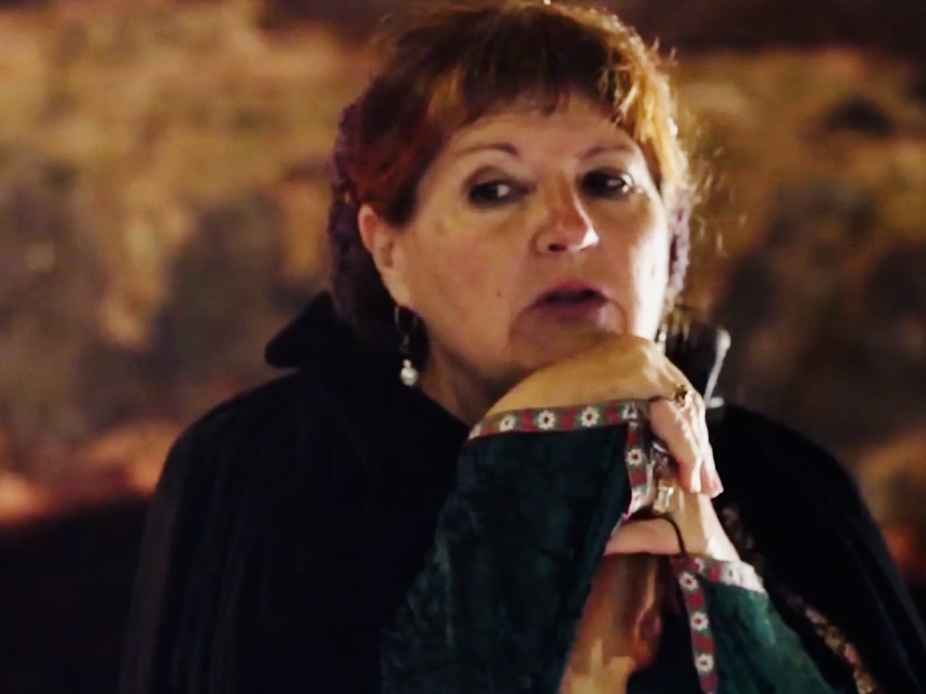 And so it starts again, the merry go round of the year.

January is the flattest of times. Yes, we have signed up for the new courses, yes we have stuck bits of paper and photos on our vision boards and yes, we are doing yoga/running/whatever, every day so far but let us be honest, it's only Thursday 6th January and we are already fed up with it all.

Because, well because all the sparkles of Christmas have gone, the pandemic has not, and frankly, we don't know what to do with ourselves.

We are told that a new paradigm has shifted, a new portal has opened but, really, it is just grey outside and the evenings are not really getting lighter yet.

Of course, I could go on a diet or start learning a useful skill like....

But I am scared, scared of the empty weeks ahead before the weather finally turns and I can put my face to the sun.

Why am I scared, I wonder as I tap my wet fingers in the freezing rain (the dog needs a walk and so do I so we tend to go out in any weather, however briefly).

I am scared, I answer in my mind (otherwise the neighbours will think me even madder than they do already), I am scared of another stay-at-home order.

Really? I have no awareness of these feelings right now...

Tapping away, I realize that today, I am walking down the very road where I was walking on the 8th March 2020, when I began to fear that things were going to go badly wrong. Don't ask me how I knew, I had known for a while that things were not right, by the pricking of my thumbs, may be.

I saw her then, Baya The Storyteller, that was. She had just done her final gig as Isabelle de Clare in a church in New Ross and I asked her to come home.

One of the things I do with the tapping is help people to re-member themselves, bring home lost parts of themselves, may be lost children that they once were.

Only, Baya The Storyteller refused to come back. She was having none of it.

So I gave her a camper van (she always wanted one), a really nice one and another dog (she cannot have my Milou) and saw her on her way.

Sometimes, we have to let go of the parts of ourselves that have had their time and allow them to move into another dimension, another time line, another story altogether.

So this January, I am going to learn who I am without her and start rebuilding.

For the last two years, we have kind of waited for things to go back to normal, haven't we?

Today, I understood finally that they cannot. That if I carry on being frightened of Stay at Home Orders, the news and whatever restrictions are announced, I will not make it through.

So I have to let go, drop into the future and see what turns up!